Just Love Coffee Cafe began when our founder and current CEO Rob Webb and his wife, Emily, made the decision to adopt. They already had two beautiful kids, Isabel and Charlie, but the call to adopt was strong for the pair. In 2009, Rob was on a flight to Ethiopia to meet his newly adopted children. This event would wind up changing not just his life and the lives of his two newly adopted children, Tigist and Amelie, but also those of countless other people. For Rob had one of those inspirational ideas — a true light-bulb moment — as he added up the expense of the adoption trip and learned of the sacrifice and challenges of people in the same situation.

What if he were to set up a business hand-roasting coffee beans as a for-profit venture that existed to help others? One that took the customers into a form of social partnership? It was a simple idea but, like all great thoughts, one that was to have enormous power. In essence, Rob decided to start a business dedicated to using hand-roasted coffees to help others whose passion was to simply just love. 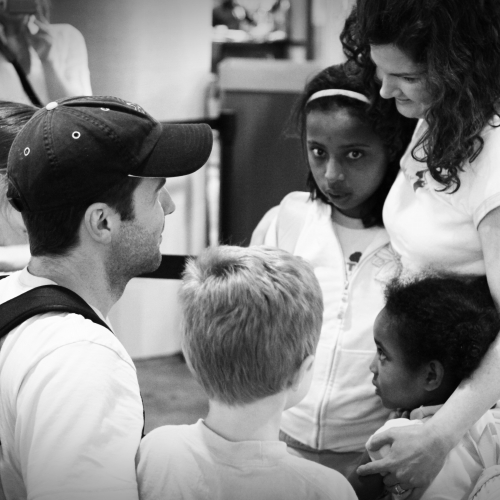 “The idea of roasting coffee was something that I was fascinated by and was becoming pretty good at on my own,” Rob says. “My family business is supplying offices in the Nashville area with coffee and other goods, and in Nashville, specialty coffee shops began popping up that were doing incredibly well. I could see that there was a market for hand-roasted coffee, but I never dreamed that Just Love Coffee Cafe would be anything more than a small business that was devoted to helping families fundraise to offset the expensive costs of adopting children. Just Love Coffee Cafe grew out of a need to do positive things in the world.”

The online coffee business was remarkably successful in its first year, allowing Rob to donate nearly $100,000 to families and prove that a socially conscious business could work. Just Love Coffee Roasters decided to scale up their operations and moved from an 800-square-foot space to a much larger warehouse space in Murfreesboro, Tennessee, a large and growing city southeast of Nashville.

“By this time, I had hired my roastmaster Jason, who is still with me, and a part-time staff person to fill the bags,” Rob says. “We took a lot of risk and took loans for the coffee roasting machinery and for the lease. We were also developing a wholesale program, and we were lucky enough to establish ourselves in local and regional warehouses. Our brand recognition was definitely growing. But due to the size of our operation, you could smell the coffee from a mile away. People began to trickle in to ask if they could buy a cup of coffee. We got a little espresso machine and had a ‘name your price’ policy. When enough people came in on their own volition, we decided we should open up a coffee shop.”

Rob developed a simple build-out that allowed Just Love Coffee Cafe to open up very quickly. The team decided to concentrate on making the space a fun place to work, putting in comfortable seating, a long coffee bar, and bringing in several classic arcade video games. Rob wanted the coffee shop to grow organically, as the coffee online business was still booming, so he decided not to do any advertising. This was a bit of a gamble, but once students from nearby Middle Tennessee State University discovered the coffee shop, it quickly became the go-to destination for area coffee lovers.

To take Just Love Coffee Cafe to the next level, Rob decided that the coffee shop needed an all-day menu. The space didn’t have a full-sized kitchen, but Rob had another light-bulb moment — he bought a waffle iron.

“I went to the supermarket and threw just about everything you can think of into a waffle iron,” Rob jokes. “But what developed was a really original menu with items that were easy to cook and delicious to eat. We appealed to a younger audience, so I really wanted a menu that was going to look good on social media. The unique shape that a waffle iron gives to, say, a breakfast burrito, not only was going to create a memorable experience, but it was also going to encourage our customers to share our food on their Instagram and Facebook profiles.”

After opening two more coffee shops, one on Nashville’s famed Music Row and the other in the ritzy Nashville suburb of Brentwood, Just Love Coffee Cafe began opening franchise locations in nearby Nashville and now has spread to several states throughout the nation.

Be Genuine. Be Excellent. Be a Catalyst for Love.
About Us
Useful Links 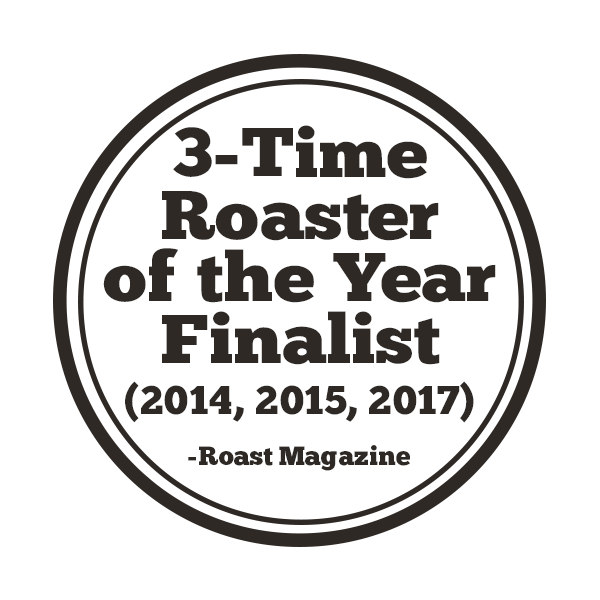